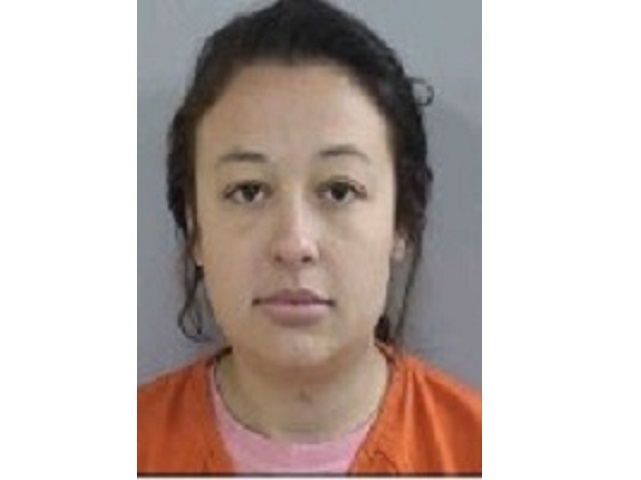 Spirit Lake, Iowa — A woman who was convicted of the first-degree murder of a Lake Park woman in a bench trial will not be getting a new trial in her case.

Allison Decker was convicted in June when District Court Judge Shayne Mayer rendered her verdict of guilty in regard to the death of Angel Bastman in the basement of her Lake Park Home on December 22, 2020.

Decker had opted for a bench trial, with Judge Mayer deciding her guilt or innocence, forgoing a jury trial. Judge Mayer found Decker Guilty of 1st Degree Murder, 2nd Degree Theft, and Conspiracy to Commit Theft. She had not yet been sentenced.

Decker’s attorney, Ned Bjornstad first filed the motion for a new trial on Friday, July 22nd, and after the prosecution filed a resistance brief, filed an updated motion on Tuesday. He alleged that there was insufficient evidence to prove that Decker killed Bastman, that she died as a result of any act by Decker, that Decker acted with malice aforethought, and that Decker had a plan to kill Bastman. Rather, he places the full blame on Decker’s co-defendant Justice Berntson who took a plea bargain and has been sentenced.

Judge Mayer filed the ruling on Friday. No sentencing date has yet been set.