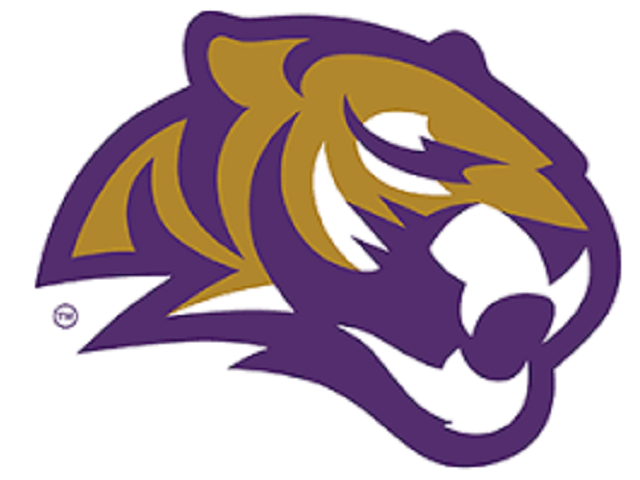 In the girls contest it was a back and forth game until late in the fourth quarter. Tigers led after one quarter 18-14 behind 11 points form Alexa Johnson and the Orabs were led by Sydney Olson with 6 points. The second quarter was back and forth, and the Tigers would lead at half 32-29. In the third the Orabs battled back and tied the game at 44. The Orabs led early in the fourth quarter 46-44 before the Tigers took the lead for good. The Tigers made 8-10 free throws in the final minute to seal the win 64-55.

Spencer led at all the breaks in the boys’ contest. Karter Petzenhauser scoring 9 of his game high22 in the first quarter helping Spencer to a 19-10 first quarter lead. The teams battled back and forth in the second and Spencer would lead 27-17 at intermission. The third quarter was much the same with the Tigers leading 40-29 heading to the fourth. Spencer took control in the fourth quarter early and would go on to a 62-33 victory.

The Tigers had three players in double figures led by Petzenhauser’s 22, Gage Garnatz tallied 15 points and Kyle Morony had 10 points. Jordan Jefferies led the Orabs with 9 points on the night.

With the win the Tigers improve to 4-6 and the Orabs fall to 4-8 on the season.

Next up for the Orabs will be a road trip to Rock Valley on Friday evening and Spencer will host Algona on Thursday.