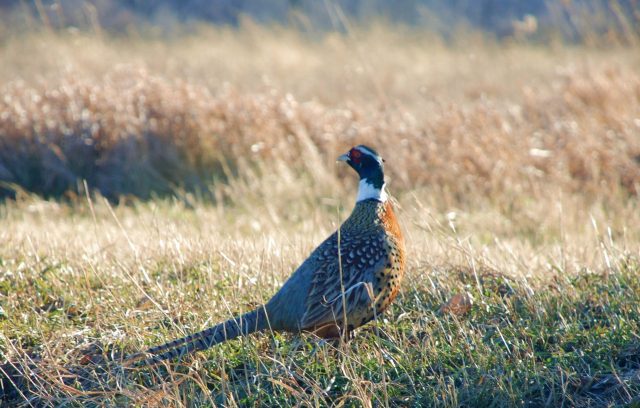 He says the information from hunters confirmed their August roadside survey — which show bird numbers up in the northern third of the state and across the central portion — while tough winter conditions dropped bird numbers in south.

Bogenschutz says he was shocked to see an increase in the number of hunters.

While bird numbers have trended up the last couple of years — Bogenschutz says habitat and weather remain the key factors that determine the trend will continue.

The DNR will conduct its roadside pheasant survey again in August. Bogenschutz says the weather conditions this spring have been good for nesting and he expects the numbers will stay strong.