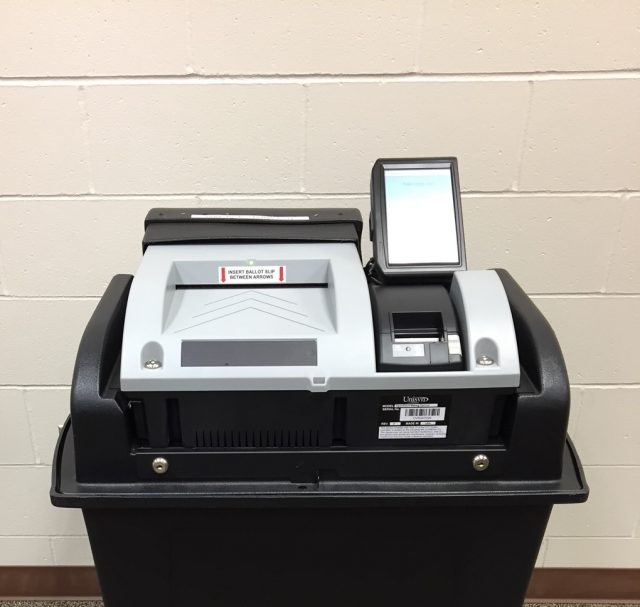 Rock Valley, Iowa — Rock Valley Community School District voters will go back to the polls next month to again decide the fate of a bond issue for construction at the school.

The vote is basically a do-over of the election that failed on March 1st of this year.

Residents of the Rock Valley Community School District will vote on Tuesday, September 13, 2022. The question again asks voters to approve $25 million to address the schools’ space and capacity needs.

School district residents were asked to complete a survey about a year ago. Those in charge tell us that of those completing the survey, 95% said they would support the construction of a high school space connected to the current facility on the west side of the current building. In November 2021, district residents were invited to participate in the building design phase, which resulted in a clear favorite for the design of a new high school and remodel of the existing middle/high school.

Those in charge say that if it is approved, the bond would have an estimated property tax impact of $4.05 on every $1,000 of taxable property value. When the state rollback and the Homestead Credit are factored in, they tell us this would lead to an increase of $16.63 per month ($199.58 per year) on a home worth $100,000.

If approved, the project will be a new high school attached to the current school. The addition would include 24 new classrooms. It would also include the remodeling of the existing middle/high school for larger classrooms for middle school only. It would also include a new 1800-seat competition gym and a two-lane walking track, among other items.

In March, a majority of voters did vote for the bond issue. But since a 60 percent supermajority was needed, the measure failed by 7.32 percentage points.