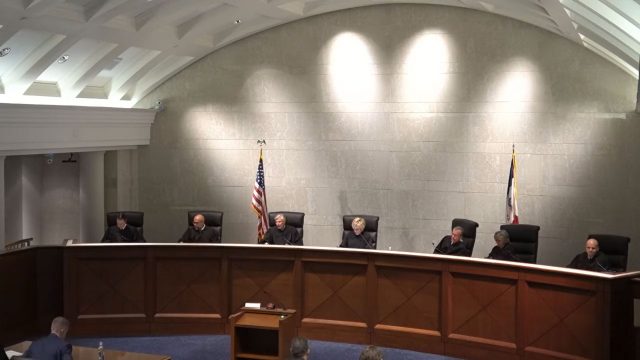 Des Moines, Iowa — The Iowa Supreme Court heard oral arguments November 16th as the state seeks to remove the governor and her former spokesperson from a lawsuit by the former spokesperson for the Iowa Department of Public Health. Polly Carver-Kimm says she was forced to resign after fulfilling public information requests to reporters during the pandemic that the governor thought reflected poorly on her administration. The attorney for the state, Samuel Langholz, argued the governor should not be part of the lawsuit.

A justice asked Langholz if that would still be the case if there were direct evidence that the governor ordered the firing.

Justices questioned Duff about why whistleblower protection should apply to the case.

Duff says Carver-Kimm’s duties all the way up to the pandemic were to answer inquiries from the media, and she was forced to resign once the governor thought that information was putting her in a bad light. The Supreme Court will release its decision at a later date.