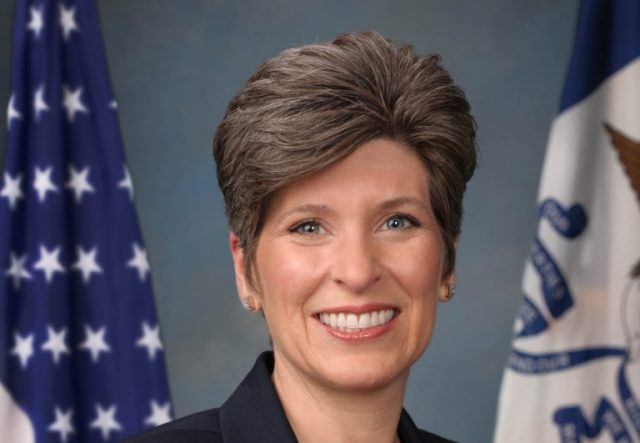 Statewide Iowa — Iowa Senator Joni Ernst has moved up one rung on the Senate GOP leadership ladder, to the number four position.

Ernst’s colleagues have elected her chair of the Republican Policy Committee, after what have been described as tense meetings of Senate Republicans this week. Ernst is promising to foster collaboration.

Senate Republicans re-elected Kentucky Senator Mitch McConnell as their minority leader. However, after disappointing GOP results last week, McConnell faced opposition for the first time since 2007. Ernst will be developing the GOP’s message for 2024.

Ernst remains the top-ranking woman among GOP leadership. She’s been vice chair of the Senate Republican Conference for the past four years.