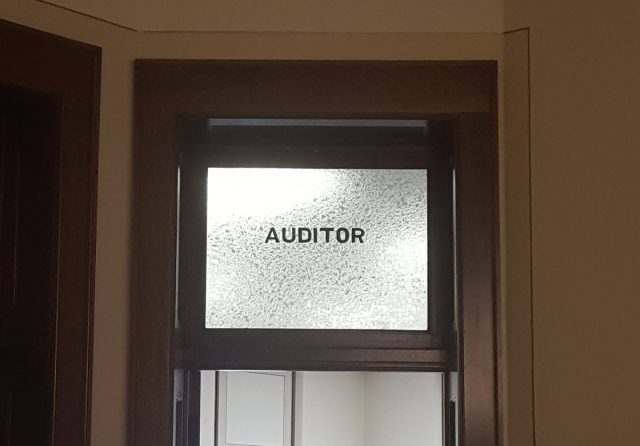 Osceola County Auditor Rochelle Van Tilburg tells us how you can get an absentee ballot.

Van Tilburg says that due to a law change, you don’t have much time to get a ballot mailed to you. The deadline, both for you to request a ballot and for them to mail it out is already this coming Monday, October 18th.

As far as returning a ballot once you’ve voted it — Van Tilburg says it used to depend on when it was postmarked as to whether it could be counted. But the postmark means nothing now, she says.

She says you can vote at the auditor’s office up until 4:30 p.m. on November 1st (the day before the election.)

Van Tilburg tells us that some counties are having to make changes to their dropbox policy to come into compliance with election security rules.

She says there will not be a courthouse dropbox available for ANY county business until after the election. Other counties are making other decisions. For instance, Sioux County Auditor Ryan Dokter tells us they have completely eliminated their dropbox, and it will not be coming back in the foreseeable future. Meanwhile, O’Brien County has a notice near their dropbox that says it is not to be used for ballots. We at KIWA would advise you to check with your county auditor’s office as to if there will be a dropbox available before you leave home if that’s something that you’d like to use.