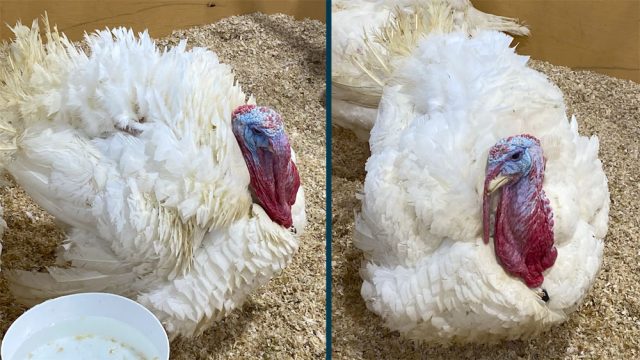 The video showed Ben Slinger and his family, who provided the two turkeys for the vitual event.

Reynolds wrapped up the event by reading a proclamation.

The governor thanked those who own the 130 turkey farms in the state. A majority of Iowa’s turkeys are processed into deli meat for restaurants.