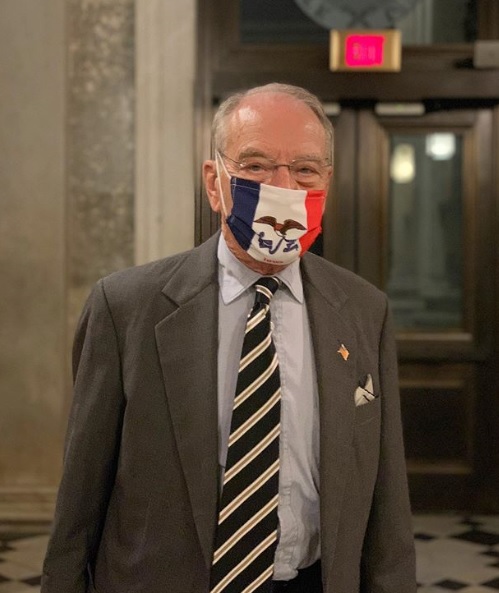 Statewide Iowa — Iowa Senator Chuck Grassley introduced a bill Tuesday which he says will help rural Iowa communities as well as isolated towns across the US get high-speed internet connections.

The measure is called the Assisting Broadband Connectivity Act and it’s being co-sponsored in the Senate by Minnesota Democrat Amy Klobuchar.

The update will help rural Iowa to move forward, Grassley says, by providing more coordination and funding for broadband projects. He says the bill should help to remove barriers to broadband expansion and streamline the process for hard to serve rural areas.

Grassley, a Republican, says the legislation promises to help small communities connect all the pieces from state and federal levels to get the expensive, urgent projects completed. Grassley says he’s held town halls in 85 of Iowa’s 99 counties so far this year, and at practically every meeting, broadband is brought up.