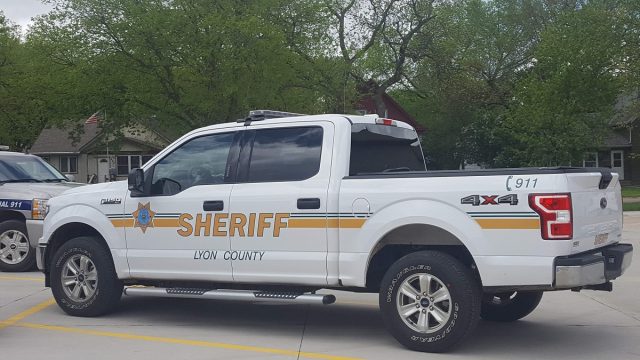 According to court documents, shortly after 5 pm Saturday, a Lyon County Deputy stopped a vehicle for speeding, and allegedly smelled the odor of an alcoholic beverage coming from the vehicle when he approached.

The vehicle’s driver, identified as 40-year-old Molly Marie Hawk of Sioux Falls, reportedly showed signs of impairment and was arrested for 2nd Offense OWI, which is an Aggravated Misdemeanor. Deputies say Hawk had her 8-year-old son in the vehicle with her at the time of her arrest, and charged her with Neglect or Abandonment of a Dependent Person, which is a Class C Felony. Hawk was taken into custody and taken to the Lyon County Jail in Rock Rapids.

A Preliminary Hearing in the case is set for 9:00 am on Tuesday June 28th in Lyon County Magistrate Court.